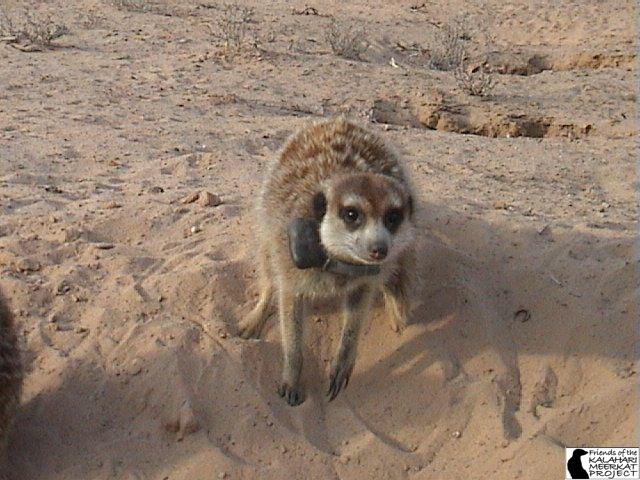 Porcelain Avatar was born on 11th December 1999 in the Avatar mob. Her mother Venus and her father was Keros. She was born with her littermate sister, Morcelain. The two grew up together in the Avatar mob until at the age of two years old, their mother Venus evicted them from the Avatar. She and her sister were with two other Avatar females, Gijima and Astonish. The four stayed together until on 6tth May 2007 they teamed up with males from the Phantom Mob to form a new group, the Kung Fu. They group were then joined up by two other Hoax males. Porcelain won dominant female over her sister Morcelain. Caravaggio won male dominance. Porcelain gave birth to many litters in the Kung Fu mob. She was known to have produced of thirty litters of pups. She held dominance for five whole years and is still the dominant female of the Kung Fu. She evicted her sister and some of her daughters which formed other groups known. Porcelain was a great leader , she made the Kung Fu a strong, large and successful groups of the KMP(Kalahari Meerkat Project).

Retrieved from "https://mkatsfanon.fandom.com/wiki/Porcelain_Avatar?oldid=4082"
Community content is available under CC-BY-SA unless otherwise noted.